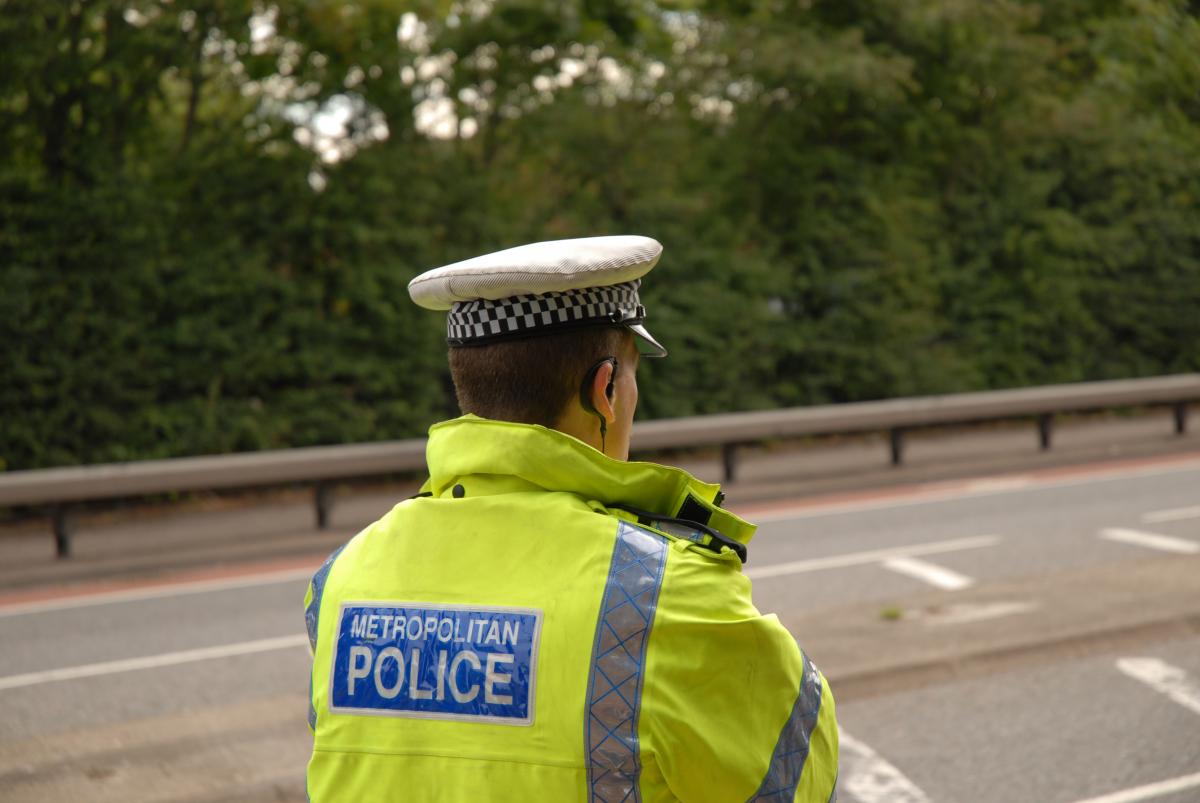 Terrorist attacks occur throughout the world and in the U.S., and often garner a great deal of media attention. This can cause real concerns for travelers, especially in countries where recent attacks have targeted large public venues and major urban areas. However, there is no reason to believe that Americans are less safe in many destinations abroad than they are in the U.S. In fact, the most dangerous incident likely to befall an American overseas is a motor-vehicle accident.

The information on this page should assist you in better understanding the risk of terrorism abroad, and some steps that you can take to stay safe.

Terrorist attacks can be extremely frightening, and some countries are more likely to experience them than others. However, the risk that an American will be killed by terrorist action abroad is relatively low compared to some other risks. The New York Times reports that while 223 Americans abroad died in motor-vehicle accidents between July 2014 and June 2015, only 16 died as a result of terrorism during that same time period.

Recent devastating events in Western Europe have highlighted the terrorist risk in that region. At the same time, data show that incidences of terrorism in Europe are actually lower now than they were at many times in the recent past, especially the 1970s and 1980s.

Nonetheless, terrorism is a real and pressing concern in many parts of the world. The UK International Center uses information from the U.S. Department of State, OSAC, and other sources to stay current on the terrorist risks in regions throughout the world that members of the UK community visit. If you have any questions related to the risk at your destination, please contact Director of International Health, Safety & Security Jason Hope at jasonhope@uky.edu.

There are many steps that travelers can take to reduce their risk of being involved in a terrorist incident abroad. Here are some tips to consider: