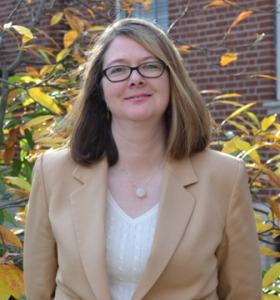 Elizabeth Leibach has an extensive and diverse background in international admissions, student and scholar advising, employment-based immigration law, and international programming.   International education has been her career path as an active member of NAFSA since 1997.  She has held positions in large state, public and private institutions and developed an immigration practice for an attorney in Pittsburgh, Pennsylvania.   In her local community she is the chair of the subcommittee on education, advocacy and communications for the Mayor's International Affairs Advisory Commission in Lexington.  Elizabeth has been a member of the NAFSA's Trainer Corp since 2011 and has previously served on the executive team of NAFSA's Region VI.  At the national level she served on the ISS-RP Travel Subcommittee and as a NAFSA Whip representing Kentucky and Pennsylvania on the grassroots team.  She was the first Whip to get a state resolution on international education passed in Pennsylvania, and she considers herself to be a passionate advocate for international education.  Elizabeth is currently pursuing doctoral coursework in higher education at the University of Kentucky.  Elizabeth has been with UK since June 2012.