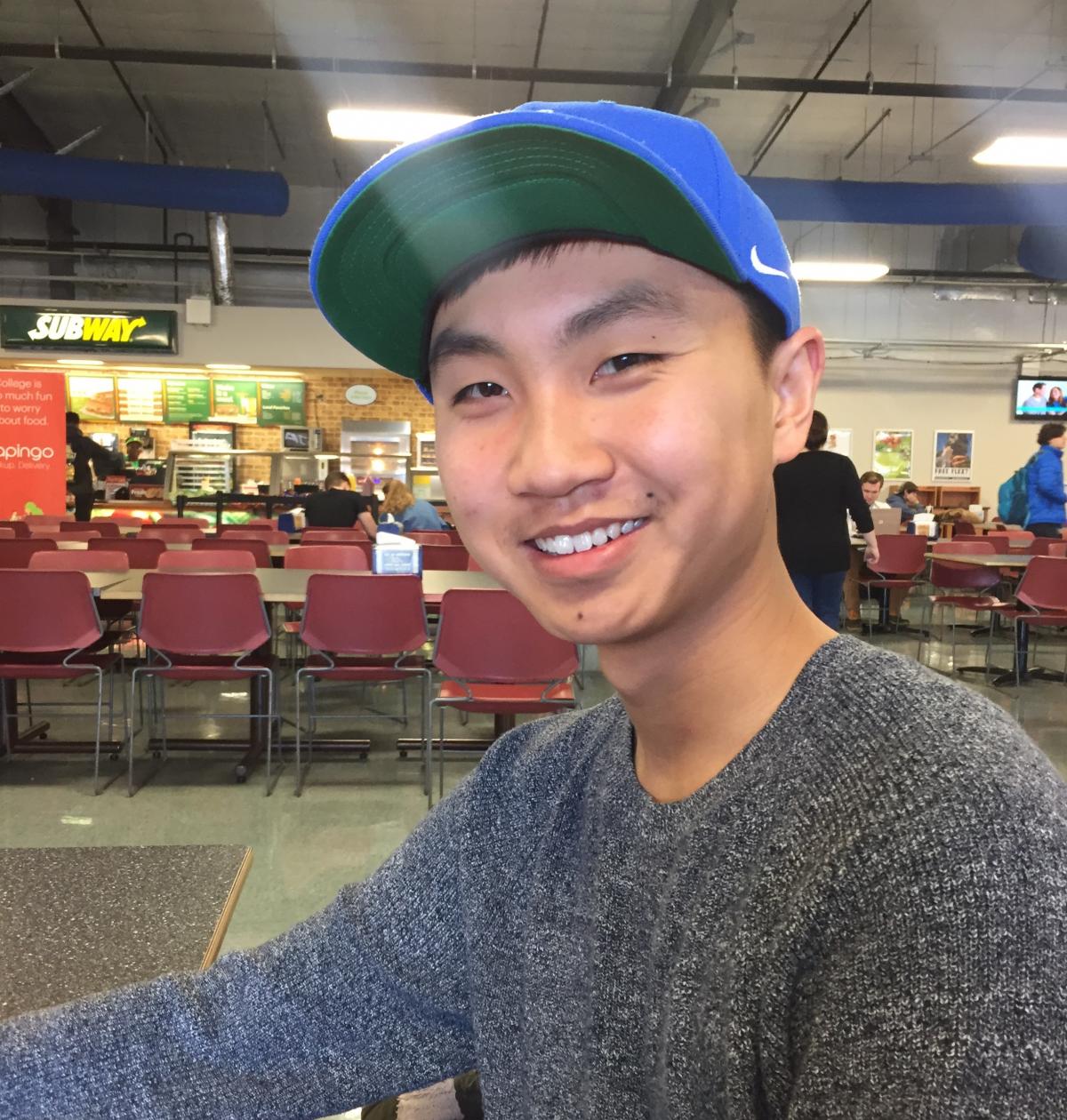 The University of Kentucky (UK) provides a home away from home for both international and domestic students. One way the university fosters a sense of community is through Living Learning Programs (LLP) in residence halls. These programs are for students who are studying or are interested in similar fields of learning.

Bei is from Shenyang, Liaoning province in China and is interested in learning about other cultures, which is why he chose to be part of the International Village. Bei said another reason he wanted to join the LLP was to meet other international students and make new friends. He spoke to the benefit of living near other students when saying that the students are able to study together, which is helpful.

“I want to be more diverse because I just know the Chinese culture and American culture right now, but I still want to learn more countries’ cultures,” Bei said.

Bei has participated in a global citizenship class as part of being in the LLP, which is designed to expand students’ global perspective.

“That class is pretty interesting. It teaches us how to ‘cross the border,’ - the culture is a border and the social and economic border,” Bei said. “You should be a global citizen because the world will become more global and learn to cross these borders because the world is very diverse.” Bei said that part of the curriculum included a case study that discusses religion conflicts in the middle east and that he has learned information about different cultures in Africa, South America, and the Middle East that he didn’t know before.

“I love being on the international team because we can think of lots of ideas and think about how we can make events happen at our campus,” Bei said..

Additionally, the ISLT plays a role in planning the international student orientation, which Bei had the chance to participate in this spring semester.

“I think I want to be one global citizen and maybe have my own international company between China and USA,” Bei said. “I want to maybe have a market here with my own healthcare products and foods company. That’s a very long way, maybe 20 or 30 years later.”

Bei is the undergraduate studies program and hopes to pursue a degree in Biology in the future. It is clear that his global perspectives are inspiring him to become part of the interconnected world in which we live.