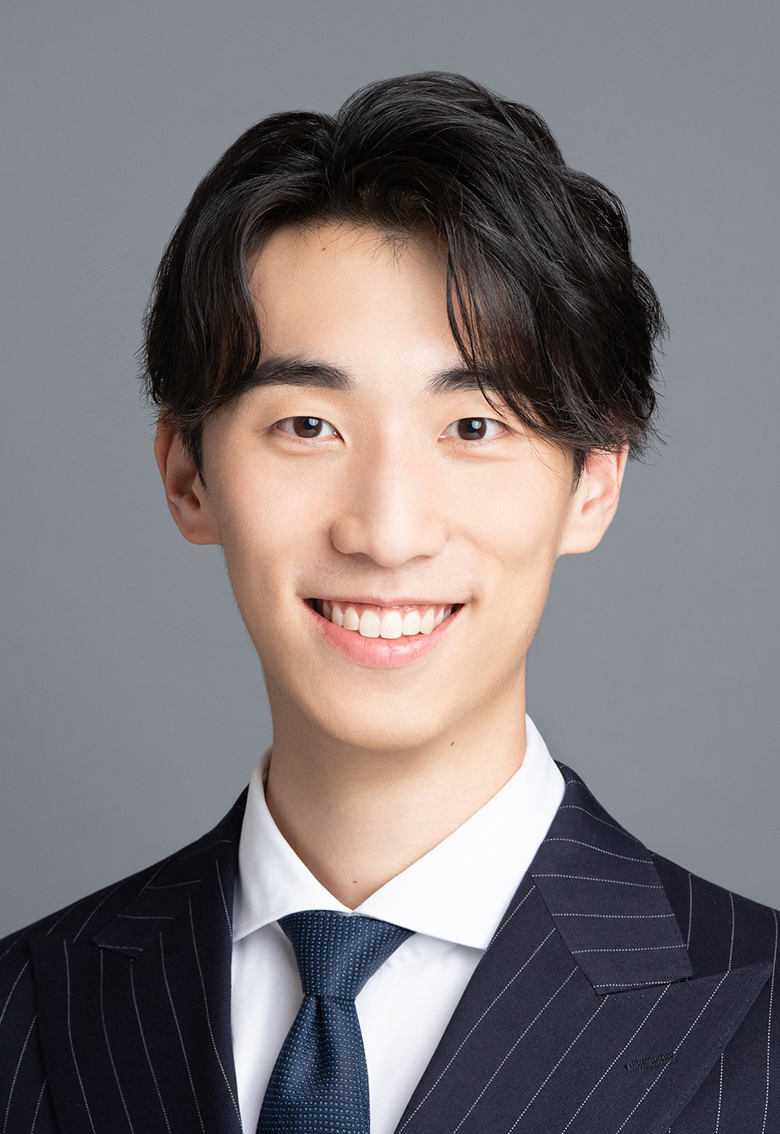 “Take the opportunity if you see it. If you can’t, create it.” – is the motto of UK Wildcat Xuanhao Wo, who believes in creating his own opportunities for career growth. Unlike other internship opportunities, his current job as a finance intern didn’t exist when he applied. He earned it instead.

Wo, a Chinese international student majoring in finance, is currently working in Beijing as an investment analyst intern at Bertelsmann Asia Investment (BAI), one of the top venture capitalist companies in China. Founded in January 2008, BAI manages funds exceeding $3 billion and has invested in more than 160 portfolios including 10 IPOs and 20+ unicorns. The company focuses on sectors including urbanization and retail, finance, China-based global company, social media content and tech & infrastructure.

However, this internship didn’t exist prior to his start. After hard work and persistence in applying to the company, Wo started working in the public relations team in May 2020. He had such an exceptional performance that the financial manager created a new role for him within the finance department. Before Wo, there had been no such positions, but his determination and outstanding performance allowed him to create a role for himself.

This new path allowed him to understand investors’ ability to advance their careers towards venture capital and entrepreneurship. As of the most important things learned, he mentioned that “trusting in your bosses is key even though there are questions about the work,” which he added sometimes could make people doubt what they are doing.

According to Wo, it is really important to be aware that interns need to learn and follow their leaders. “They are investing in you,” Wo said. “We don’t have experience. So, we have to follow their steps.”

Additionally, he noted how important it is for interns to finish their tasks before deadlines. “We should finish their work earlier than the deadline because we need to give time to the boss to analyze our work,” he said.

This opportunity, Wo said, gave him another perspective about market system. “I go to a store and now I am more aware about what kind of product want to buy,” Wo said. “I start asking questions like ‘How much money does the store can earn?’ ‘What about the cost of all this?’”

Wo is also active on campus, engaging with other students as the founder and current president of the UK Analytics Club, which is another community of professors and peers who supported and helped him secure this new role.

One of the main aspects was developing soft skills, Wo said, which were required for his current job. “If you want to join these kinds of companies, they will request those types of life skills,” he added.

Wo admits that studying while you are working is not always easy and it was challenging at the beginning. However, he learned how to organize his own schedule. “After a couple of weeks, I could finally handle my time to work and study,” Wo said. “This experience helped to manage my time wisely.”

Reflecting on the lessons learned during this current internship, he said people need to pursue their goals by creating their own path and try to be open to any job opportunities that may appear. “The more internships you do, the clearer it will be for you to discover what you want to do in the future,” Wo said.

With graduation in Spring 2021, Wo’s future plans include traveling throughout Europe after he finishes his internship. He aims to keep learning about his career by pursuing master’s degree in the London Business School in London. In the long term, he aims to generate positive development in the healthcare area through venture capital management. “This is not only about bringing money to people but doing something that can bring human hope to the future,” he stated.