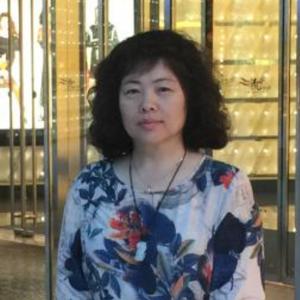 Dr. Danhua Zhang is the China Partnership Associate Director at the Confucius Institute at the University of Kentucky. In her role, she is the liaison between Shanghai University and the UKCI. She is also in charge of the UKCI’s Chinese newsletter and HSK testing as well. Dr. Zhang's role also includes research on Russian language with the UK Department of Modern & Classical Languages, Literatures & Culture.