Discover the Past You Never Knew

Join the University of Kentucky Office of China Initiatives for a film screening and discussion of Far East Deep South, an award-winning documentary feature film that follows the Chiu family on a surprising journey through Mississippi in search of their lost family history.

Their journey sheds light on the racially complex history of the early Chinese and the important symbiotic relationship that developed between the African American and Chinese American communities in the segregated South.

Together, the family discovers how exclusionary immigration laws like the Chinese Exclusion Act of 1882 impacted their family, and they learn just how deep their roots run in America. 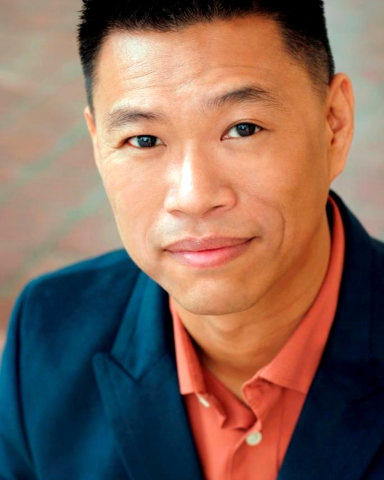 Baldwin Chiu aka Only Won is the producer of Far East Deep South. He and his family are the subjects of the film and he teamed up with his wife, Larissa Lam, to produce Far East Deep South. His family story has been featured on NBC News, PBS and NPR. Chiu is a graduate of the ACT One film producing program. He was born in San Francisco and raised in Sacramento where he later graduated from California State University, Sacramento with a degree in mechanical engineering. He previously produced the award-winning documentary short, Finding Cleveland as well as numerous music videos.

In addition to being a film producer, Chiu is a rapper known by his MC name, Only Won and he is a professionally licensed engineer who gained recognition for his viral videos, “Cantonese Boy” and “I Wanna Be an Engineer.” He previously served as a spokesperson for Intel/White House “Stay With It” engineering campaign under the Obama Administration promoting careers in science. Baldwin’s songs were featured in the video game “Sleeping Dogs” and the film, Dead Man Down. He is also an actor who has appeared in films such as The Pursuit of Happyness, The Hulk and The Matrix. Additionally, Chiu has been a speaker on numerous panels addressing race, immigration, and minority representation in media for major companies such as Apple, Google and Bank of America. He currently resides in Pasadena, CA. 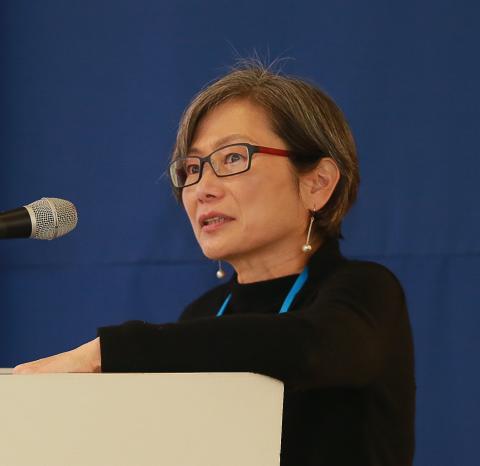 Dr. Akiko Takenaka specializes in social and cultural history of modern Japan. Her research involves memory and historiography of the Asia-Pacific War, gender and peace activism, and history museums. Her teaching interests include gender, war and society, nationalism, memory studies, and visual culture. Prior to coming to UK, she has taught as a postdoctoral fellow at the University of Chicago and the University of Michigan.

Professor Takenaka's first book, entitled Yasukuni Shrine: History, Memory, and Japan's Unending Postwar (University of Hawai'i Press, Studies of the Weatherhead East Asian Institute, Columbia University), explores Yasukuni Shrine as a physical space, object of visual and spatial representation, and site of spatial practice in order to highlight the complexity of Yasukuni’s past and critique the official narratives that postwar debates have responded to. She is currently working on two book projects. Mothers Against War: Gender and Grassroots Peace Activism in Postwar Japan, and War, Trauma, and Postwar in Japan and East Asia. 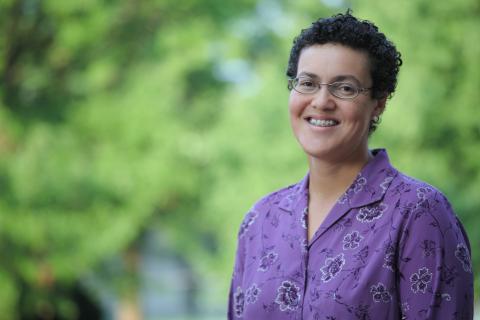 Anastasia Curwood joined the University of Kentucky's Department of History in 2014. A native of Cambridge, Massachusetts, she earned her undergraduate degree at Bryn Mawr College (PA) and her M.A. and Ph.D. in History from Princeton University. Her work has been recognized with fellowships from the Ford Foundation, the Woodrow Wilson National Fellowship Foundation, and the James Weldon Johnson Institute for the Study of Race and Difference at Emory University. In her spare time, Dr. Curwood enjoys riding and competing her Thoroughbred retired racehorse.