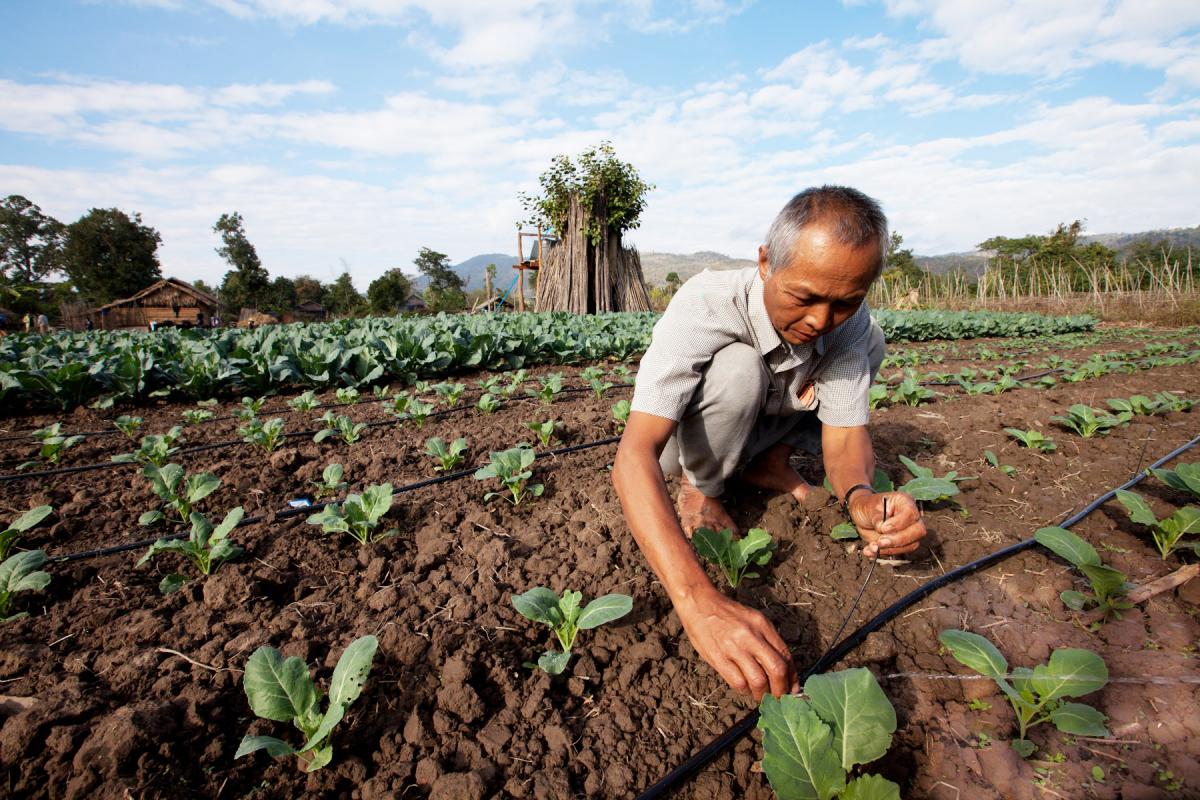 The University of Kentucky has been a leader in international research and capacity building projects since its first international project in the 1950s, when it was selected by the U.S. Foreign Aid Program and the Government of Indonesia to assist in the development of Indonesia’s first universities: the Institute of Technology at Bandung and the Institute Pertanian Bogor.

Through partnerships with funders, such as USAID, the Asian Development Bank, USDA, PEPFAR, the Bill and Melinda Gates Foundation, NIH/NICHD and the U.S. Embassy/Baghdad, UK has accomplished many successful projects in regions such as Latin America, Sub-Saharan Africa, the Middle East, Central/Eastern Europe, Iraq, as well as Central/South and Southeast Asia.

UK’s international work spans its 16 colleges. The College of Agriculture has the longest history of work overseas, while the Colleges of Arts & Sciences, Communication and Information Studies, Engineering, Education, Business, as well as the Martin School and the Patterson School, have also done extensive work abroad.